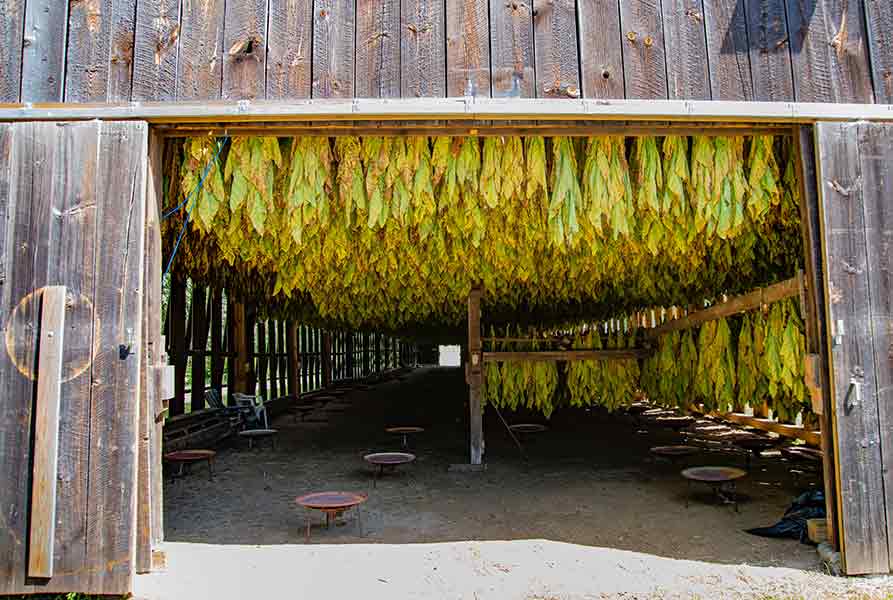 The Evolution Of Nicotine Products

How much do you know about the history of nicotine? Nicotine has been used for centuries in cultures throughout the world. Read on for a look at nicotine’s past, how nicotine products have changed, and some of the latest ways to enjoy it.

Trace amounts of nicotine can be found in foods such as eggplant, potatoes and tomatoes. However, the chemical is most concentrated in the tobacco plant.

Nicotine can have both a stimulating and calming effect on the brain and body. Research¹ shows that nicotine appears to boost cognitive ability, improve memory and raise metabolism. While most people have inhaled or chewed tobacco, nicotine can now be enjoyed through other delivery methods, including tobacco-free nicotine pouches.

A Brief Look at the History of Tobacco

The tobacco plant was growing wild in North and South America long before anyone thought to harvest or smoke it. About 2,000 years ago, Native Americans began ingesting tobacco, initially for ceremonial purposes.

Later, European explorers brought tobacco back to Europe, introducing it to the people there. During the 16th century, farmers throughout Europe, particularly England, began growing tobacco. Within a couple hundred years, smoking became a widespread pastime throughout the world. The tobacco industry flourished, especially in what would become the southern states of the U.S.

As the tobacco industry grew, companies looked for ways to produce cigarettes more quickly and inexpensively, and efficient cigarette-making machines were developed. Mass production and advertising helped make smoking even more popular. While Swedish settlers introduced snus, or tobacco pouches, to the general population when they emigrated to the United States, this method wasn’t as common as smoking and chewing.

In the mid to late 20th century, people became more aware of the negative health effects of regular tobacco use. The percentage of people who smoked began to drop, and e-cigarettes (or e-cigs, also called vaping) started to gain recognition.

More recently, people are beginning to see the benefits of using tobacco-free products such as nicotine pouches (somewhat similar to the Swedish snus). Because they contain no tobacco, these pouches are spit-free, odor-free and smoke-free. Nicotine pouches come in different strengths and flavors and contain a unique blend of fibers that make them soft and comfortable to use under your lip.

Previous The Strengths of Nicotine Pouches
Next How Long Does Nicotine Stay In Your System?