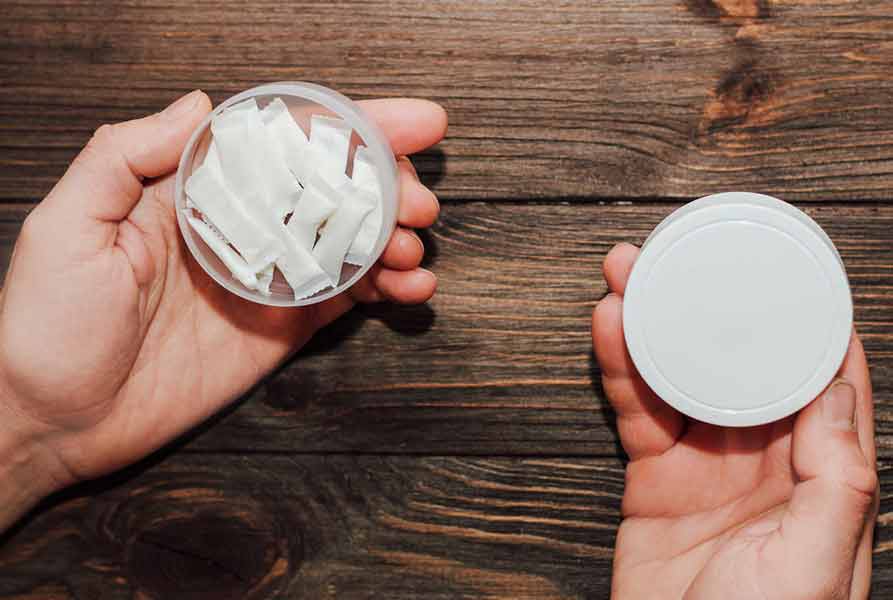 Nicotine Poisoning - Can You Overdose on Nicotine?

While it’s highly unlikely that you’ll overdose on nicotine, it’s still important to provide education around it. From symptoms to signs, we’ll walk you through everything you need to know about nicotine poisoning, and how to avoid it.

Can You Overdose on Nicotine?

Yes, you can overdose on nicotine. However, as we mentioned above, it is highly unlikely to do so with tobacco-free nicotine pouches, nicotine tablets, nicotine lozenges, and even cigarettes. According to the Cleveland Clinic, “a recent increase in poisonings is due to liquid nicotine, a product in the popular e-cigarette. Poisoning is more common in children due to their smaller size.”

Can You Die from Nicotine Poisoning?

It’s very unlikely for someone to die from nicotine poisoning but it’s not impossible.

What Is Nicotine Poisoning?

All tobacco and nicotine products are capable of causing poisoning if consumed in large enough quantities.

Who Does Nicotine Poisoning Mostly Affect?

Nicotine poisoning can affect people of all ages, but those most at risk are children due to their smaller sizes and lower weight. Be sure to keep your nicotine products out of the reach of children, as they can become ill after eating just one cigarette or equivalent.

What Are the Symptoms of Nicotine Poisoning?

How Quickly Does Nicotine Poisoning Occur?

As a reminder, the average nicotine and tobacco consumer has no reason to be concerned or worried about nicotine poisoning. The most important takeaway is to make sure to keep all of your products out of the reach of children, and to consume responsibly.