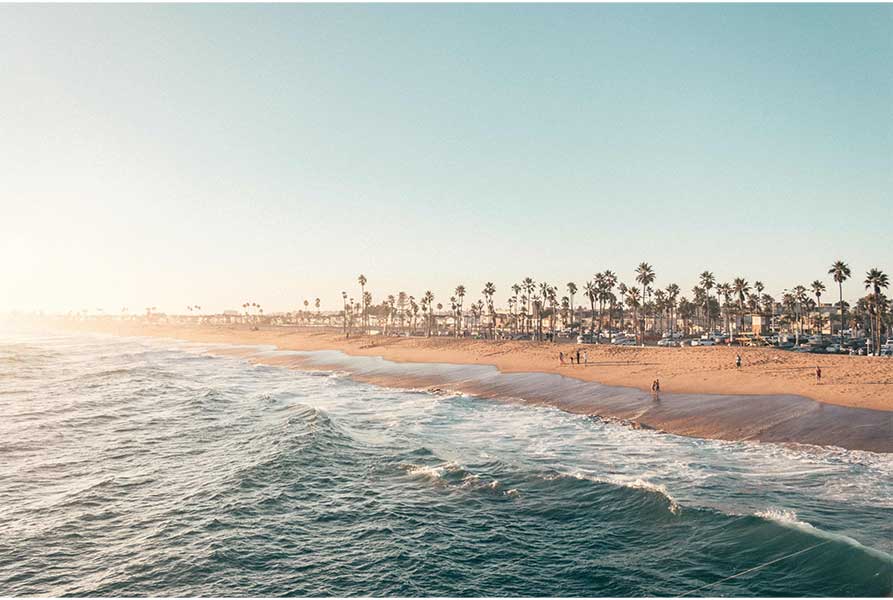 On November 8, Californians will be heading to the ballots to vote. Part of the vote is centered on Proposition 31: an extensive statewide ban on flavored tobacco and flavored nicotine products. This vote will be the decider on whether a state law banning flavored nicotine will be implemented or rejected.

What is California Proposition 31?

The ballot will be titled “Flavored Tobacco Products Ban Referendum”, and here is what your vote will mean:

Voting Yes. Voting yes on the ballot will mean the 2020 state law will be upheld: this law states that the sale of flavored nicotine products is banned.

Voting No. Voting no on the ballot means that the 2020 state law would be overturned. This would allow licensed retailers to continue selling flavored nicotine products.

What is the Scope of Proposition 31?

The details outlined in Proposition 31 essentially mean that, if it is upheld, it will be illegal for both licensed stores and vending machines to sell certain nicotine products that have “a flavor, apart from the regular tobacco flavor. Flavors could include fruit, mint, menthol, honey, chocolate and vanilla, for example.”

Why is a Vote Happening Now?

The 2020 state law that is the foundation of the Proposition 31 vote never actually went into effect. Once it was passed in 2020, several big tobacco companies called for a referendum to try overturn the law. This push paused the implementation of the new law, and is the reason the vote has commenced once more.

Are There Already Any Flavor Bans Happening in California?

Like a few other U.S. states, such as Oregon, there are some county and city governments that are introducing their own flavor tobacco bans. One example is the Los Angeles flavor ban, which will be implemented in January 2023.

How will local flavor bans be impacted by the statewide flavor ban in California? If Proposition 31 is passed, those areas with more restrictive laws in place will remain as they are but those with less strong laws on flavored tobacco will be overturned in place of the new flavored tobacco law.

Some of the core supporters of Proposition 31 include the California Teachers Association and Anti-Vapers Alliance. In the political realm, Governor Gavin Newsom is a big supporter of Proposition 31. However, the full list of “Yes to 31” coalition supporters can be found on their website.

One of the main arguments used by those who want to overturn Proposition 31 is that the ban in not necessary. It has been suggested by avid supporters that as there are already strong regulation in place that prohibit the sale of nicotine products to anyone under the age of 21, there is no selling to young people and it then just impacts adults from making the transition away from smoking.

How Would Proposition 31 Impact California?

In fact, last tax year, the state of California reported to have earnt $2 billion in tobacco tax revenue meaning that (depending on how nicotine habits change) this could financially impact the state.

Previous Stop Flavor Bans
Next A Guide to Flavor Bans - U.S. and Global