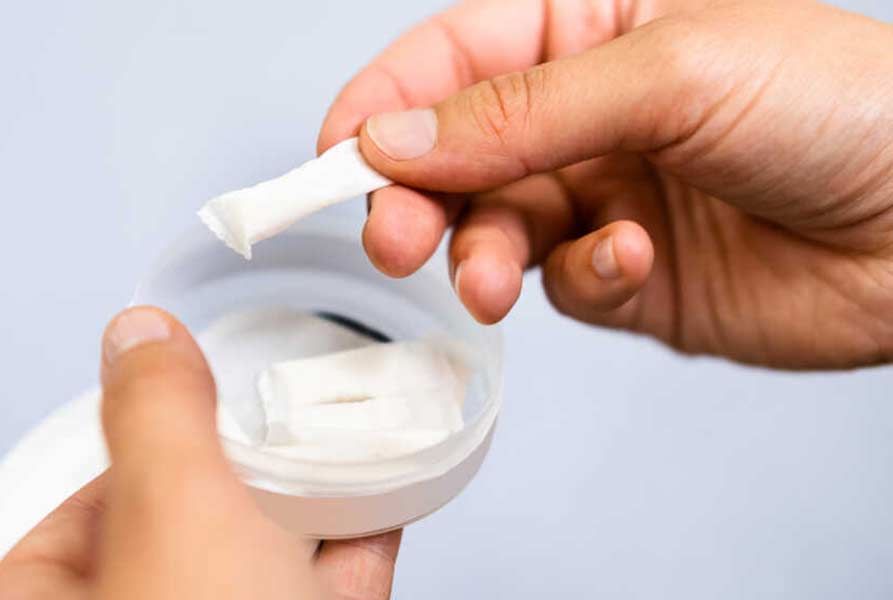 What is a Nicotine “Buzz”?

If you have been researching or talking about nicotine products with others, the chances are you have heard the term “nicotine buzz” thrown around. But what is it? Learn about what it is, what it feels like, and why you feel the “buzz” from nicotine pouches and products.

The terms nicotine “buzz” or nicotine rush are usually used to refer to the feeling people get when using nicotine products. They are often compared to the type of “buzz” you get from caffeinated products, such as coffee, or a sugar “high” you get from consuming too much sugar.

How Long Does a Nicotine “Buzz” Last?

A nicotine rush or “buzz” experience varies from user to user. It is down to how your body reacts to nicotine, which can be impacted by factors such as…

How to Get Rid of a Nicotine “Buzz”

If you are trying to get rid of a nicotine “buzz”, make sure you stop using the nicotine products immediately. From this point, the nicotine “rush” should begin to subside. If it does not after a period of time from your last use, seek medical attention.

Does Synthetic Nicotine Give you a “Buzz”?

Nicotine pouches contain one of two forms of nicotine: synthetic nicotine or tobacco-derived nicotine (where the nicotine is extracted from the tobacco plant).

It varies from person to person as to which type of nicotine gives you a “buzz”, and it is usually more strongly correlated with the strength of the pouch or product you use.