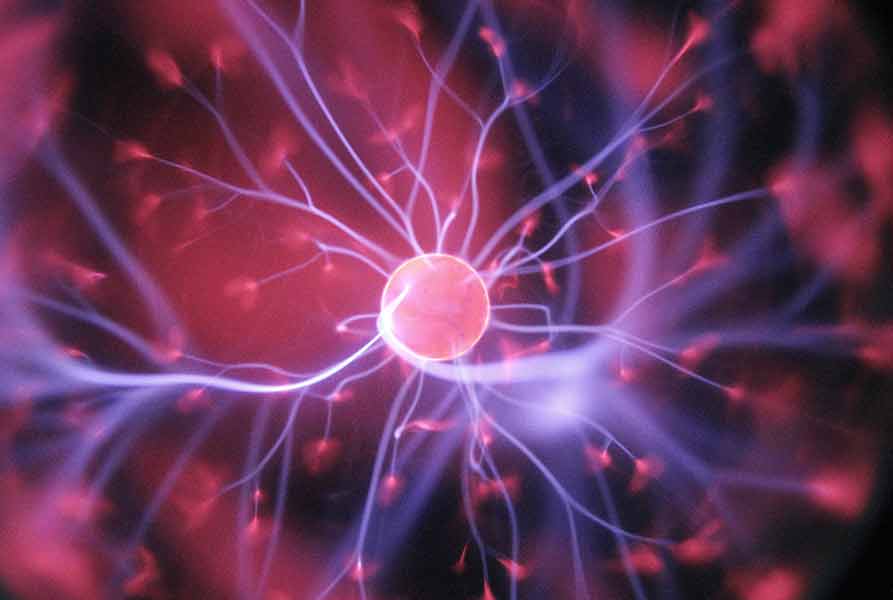 What Are Nicotine Receptors?

Chemical messengers in the brain called neurotransmitters are responsible for communication between neurons and other cells. Each neurotransmitter has a unique family of receptors that help transport a message from one part of the body to another. Once activated, receptors spark chain reactions that can create any number of processes in the body, from voluntary muscle movement to emotional responses.

The relationship between a neurotransmitter and its receptors is not unlike that of a lock and key: Every key has its own lock, and while another key may fit inside that lock, it won’t necessarily turn it or unlock it as the original key does. While nicotine does not have its own designated receptor, it is similar to another neurotransmitter and therefore still impacts our brain.

Nicotine mimics the neurotransmitter acetylcholine, a chemical this is important for attention, memory and cognitive processing. While in the brain, nicotine acts as an agonist, or trigger, that initiates a reaction when combined with a specific receptor known as a nicotinic acetylcholine receptor. Once activated, the receptors release a number of substances that increase feelings of pleasure and satisfaction (also known as a "nicotine buzz").

Where Are Nicotine Receptors Found?

The nicotinic acetylcholine receptors are widely distributed throughout the central and peripheral nervous systems. With these receptors present in many important brain structures and organs, nicotine has the potential to influence a variety of physical and behavioral effects in the body including heart rate, memory and muscle movement.

The Science Behind Nicotine Receptors

In order to grasp nicotine’s impact on the body, it is important to first understand the science behind nicotine receptors.

When consumed, nicotine is quickly absorbed into the bloodstream and begins affecting the brain almost immediately. Once it binds with the nicotinic receptors, it triggers the release of other neurotransmitters that produce varying behavioral effects. For instance, the hormone dopamine signals feelings of pleasure and contentment. The pleasure response is believed to reinforce the rewarding and addictive nature of nicotine.

Nicotine also stimulates the release of endorphins — proteins in the body that produce feelings of euphoria and relaxation. Similarly, when a chemical known as glutamate is activated by nicotine, it can influence learning and memory.

The body’s prolonged or repeated exposure to nicotine can cause the nicotinic acetylcholine receptors to become desensitized, or less responsive. As a result, the brain compensates by increasing its number of acetylcholine receptors. Because our brain becomes accustomed to constant stimulation, nicotine withdrawal can occur if nicotine use is terminated. However, the withdrawal period is temporary until the brain adapts to the loss of nicotine.

The Cognitive Effects Of Nicotine

Learn all about the ways in which Nicotine affects your brain after it is absorbed into the bloodstream.

The Evolution Of Nicotine Products

Take a tour through the history of Nicotine Products, and see how we got to Nicotine Pouches!