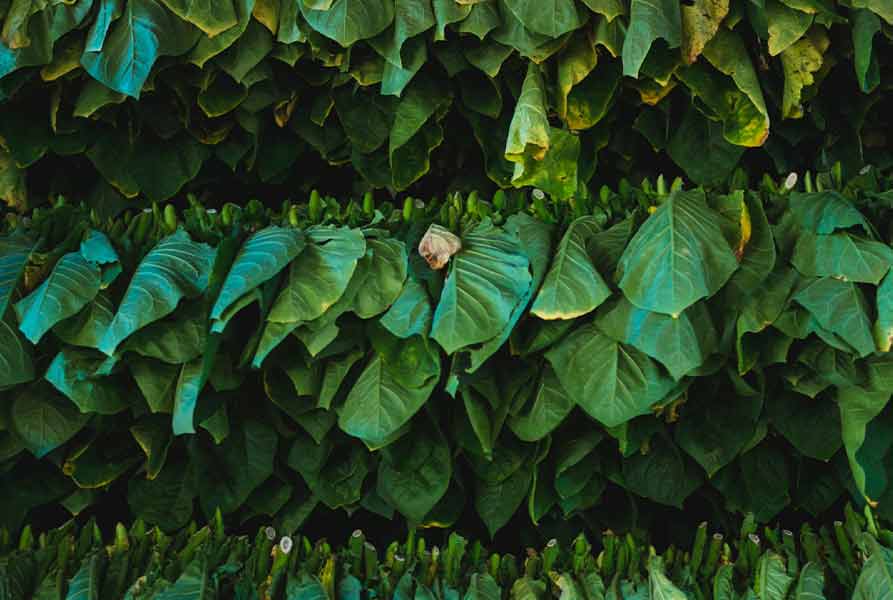 Where does nicotine come from?

The Origin of Nicotine

Before the white nicotine pouches nicotine was found in a wide variety of products, cultures and practices. Nicotine has a long history that stretches back to the pre-Columbian era when the Native Americans used tobacco for medicinal and religious practices. In the late 1400s, Christopher Columbus returned to Europe with dried tobacco leaves. By the mid-16th century, the popularity of tobacco began to soar in Europe as more people were introduced to the satisfying effects of nicotine.

Nicotine was named in honor of Jean Nicot, the French ambassador to Portugal, who introduced tobacco to the French royal court in the 1500s. The ramifications of tobacco use were at this time unknown. In fact, many European physicians followed the Native American belief that tobacco was an effective remedy for many health conditions.

During the 1700s, tobacco was used for the first time as an insecticide. Around this same time, the tobacco industry experienced tremendous growth in America. Near the end of the 1800s, the mass-production of certain tobacco products led to the emergence of major tobacco corporations.

Since then, the use of nicotine has continued to evolve. It has become an increasingly popular stimulant and pastime for adults worldwide.

What Plant Is Nicotine Derived From?

Nicotiana tabacum, most commonly known as the tobacco plant, is now grown all over the world. However, this plant isn’t the only place nicotine is present. In lower quantities, nicotine can be found in members of the nightshade family, such as tomatoes, eggplants and potatoes. When consumed, nicotine works as both a sedative and a stimulant to produce a feeling of well-being.

However, as more people seek nicotine alternatives, products such as gum and pouches have emerged as effective ways to provide a satisfying kick of nicotine without tobacco.

The nicotine found in tobacco-free products is directly extracted from the tobacco plant. Through this process, all traces of tobacco are removed, but the nicotine remains. This is what we refer to as freebase nicotine. In many nicotine alternatives such as gum, lozenges and pouches, freebase nicotine is a main ingredient, made into a simple solution with vegetable glycerin and propylene glycol.

So, where does nicotine salt come from, and how is nicotine salt made? Nicotine salt, or nic salt, is a type of nicotine that forms naturally in tobacco leaves and is considered to be the rawest form of nicotine. Unlike freebase nicotine, nic salts have benzoic acid added in, which lowers the pH level. This creates a smoother, more enjoyable nicotine experience for the user.

The True Story Behind Nicotine Pouches

Learn about the history and origins of Nicotine Pouches.

You might know that Nicotine comes from the Tobacco plant, but that's not the only place that it can be found!