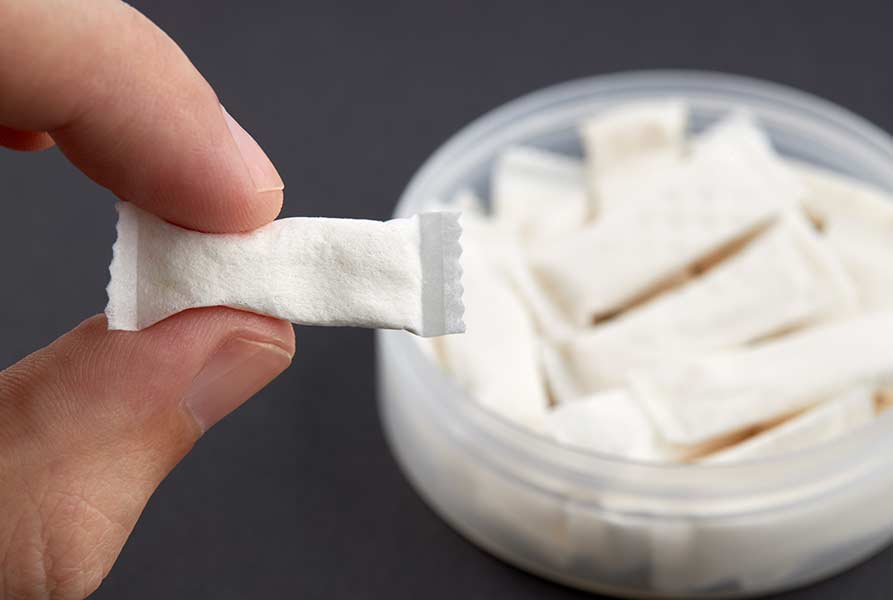 Regular nicotine use can improve focus, weight loss, and even dementia, according to a new report by Dr. Fredrik H Nyström MD PhD. While the benefits of nicotine are often overlooked due to the severe health risks associated with traditional cigarettes, Dr. Nyström argues that nicotine carries a range of positive effects for users. Therefore, Nicokick’s wide variety of smokeless tobacco products helps cigarette smokers transition to healthier alternatives while enhancing focus and weight loss efforts, among other benefits attributed to nicotine.

Does nicotine have any benefits?

In his most recent study, Dr. Nyström details how nicotine use improves focus. When compared with coffee, for example, nicotine provides greater precision and the ability to perform tasks. One recent study found that nicotine contributed to higher archery scores for smoking over non-smoking archers. The same has also been witnessed among oral surgery patients who have felt less pain and swelling while using nicotine, giving them the ability to focus their attention away from the lingering toothache.

As for weight loss, Dr. Nyström highlights the correlation between nicotine use and enhanced energy expenditure, which contributes to weight loss. A recent study, for example, found that nicotine users burn over 60 more calories a day than those who have never smoked. The study also found that both a moderate and low nicotine doses increased energy expenditure compared with a placebo.

Nicotine also has the dual effect of helping consumers feel satiated, making them less likely to consume food that would otherwise cause weight gain. Studies have shown that smokers who wore nicotine patches displayed decreased caloric, carbohydrate, and fat intake. Data has also shown that the appetite suppressing effects of nicotine are further enhanced by caffeine.

Finally, Dr. Nyström’s study examines the role of nicotine on psychiatric illnesses and dementia. According to several studies, nicotine use has helped reduce depression and increase REM sleep time. One trial, for example, found that nicotine better reduced depression than the antidepressant fluoxetine, commonly known as Prozac.

It is important when discussing the harm traditional cigarettes pose that the scientific benefits of nicotine are not ignored as smokers turn to less harmful ways to consume nicotine. Cigarettes and smoking have rightfully carried a stigma forof being bad for health, but products like Nicokick nicotine pouches have helped promote a more responsible way to consume nicotine. Read more about Dr. Nyström’s study.